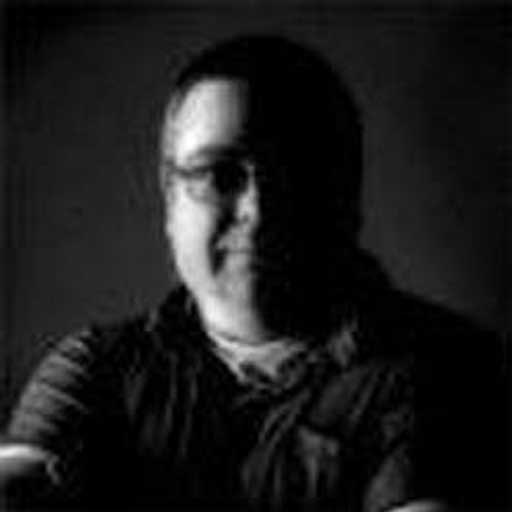 Chris started programming back in 1981 while working within the manufacturing industry. His love of finding solutions to problems soon became apparent and started developing bigger and bigger systems and developed one of the first complete just in time systems to reduce costs and increase productivity. His software was taken on a world tour by IBM to demonstrate their new hardware platform the AS/400

His attention was soon grabbed by the challenge of handling even larger amounts of data and getting meaningful results, cryptography and compression became a passion and soon released under licence a way of transmitting high resolution images securely. This technology was used within the news industry for the transmission of images via satellite for events like the round the world yacht race so images could be used in the following days print runs. Chris went on to utilise this technology to create what has now become known as webcams to allow 2 people to talk and see each other but over a standard telephone line using modems.

In later years with the birth of the internet Chris founded the first online business directory using his skills in manipulating huge data sets and get results in the shortest amount of time possible. His initiative approach to data searching allowed for geo spatial searching of huge amounts of data within milliseconds which gave the company the competitive edge over the competitors who arrived later into the market place.

Chris took early retirement in 2000 but the lure of working with data proved too great and he soon found himself being asked to develop large scale websites for a varied array of clients. So currently retirement is on the backburner while he seeks to fulfill his passion.